A few weeks ago, we have been contacted for the shooting of a short documentary film based on the UFO-Science association. As a result, a film crew eventually joined us on the field for shooting our real conditions tests of our UFOCatch detection station. This is the documentary film.

Small fix :
Some discussions at the end of the movie may seem to be a little bit scrappy. It is obvious that spectrum analysis surely allows getting phenomenon characteristics, but in no way, the analysis itself would allow asserting that the phenomenon is extraterrestrial; it could be simply due to unknown naturel phenomenon as well.

If you want more information, you can review here our paper from March 2012, referring to this testing day.

New videos will be made available and uploaded in the coming months. They will be focused on some very specific aspects, and probably based on technical notions.

We commend the professional editing and direction quality of the movie.
This documentary film has been made in the frame of an AFPA (adult professional education association) exam in Issoudun for “Camera Operator” and “Film Editor” diploma. The goal was to produce a short footage covering a freely chosen topic. The choice has been set on UFO-Science after the broadcast few years ago of a Direct 8 TV Night Show dedicated to UFOs theme. The examination board especially enjoyed it and eventually awarded these degrees.

“I do thank you by the way for having played along with the shooting and allowed me to make this movie. This helped a lot to successfully pass my exams.” Loic C. 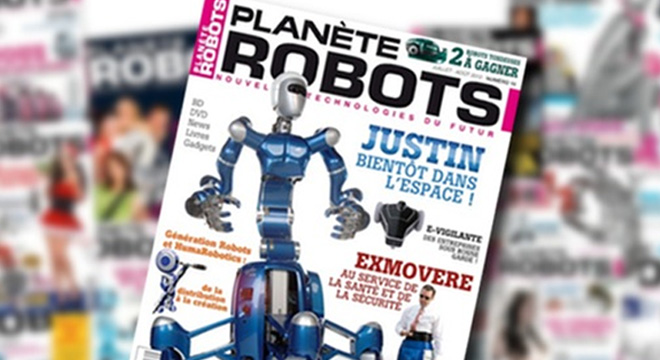 In the Planète Robots magazine N°16 from June 23rd, 2012, available in newsstands, an article presents the UFOCatch® detection station, in the 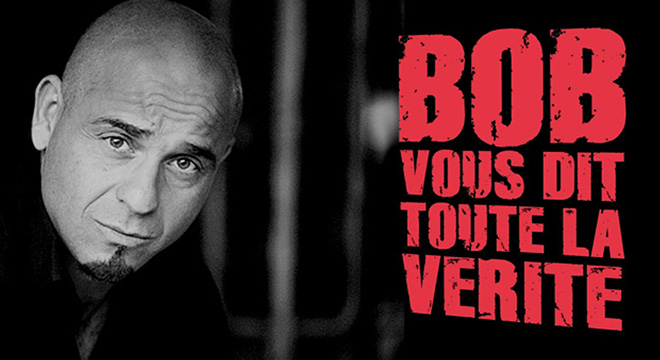 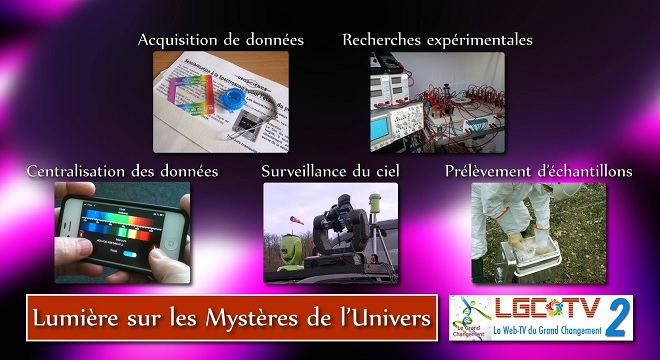 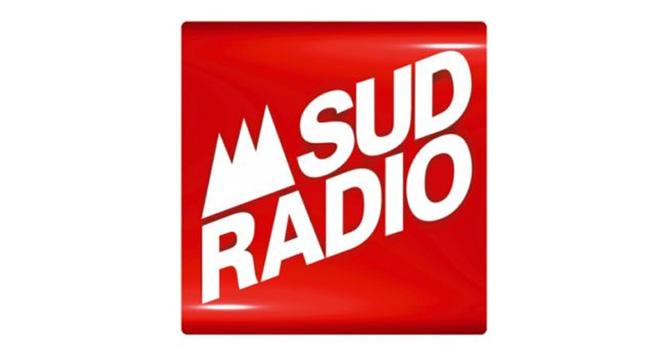