Dr Jacques Vallée, renownd expert in Informatics and Communications Science, analyzed thousands of case of UFO-Type observations by humans. He has found that the reactions to such observations are predictable and can be depicted on a diagram. Whether it might be the shocking brutality of a murder or the strangeness of an UFO observation, the effects are the same:

1- At first, the person experiences a sort of psychological inertia during which the brain will memorize quite objectively what the eyes saw.

2- Once the observer realized the atypical nature of the phenomenon, the brain enters in a shocked state.

The rational mind loves to live in a comfy world where it knows what to expect, in an environment without any physical or psychological threat. The Unusual vanishes the illusion of comfort created by the rational mind. A shock tearing up apart that illusion questions the heart itself of the human psychological structure.

3- Once the initial shock passed, to protect itself from such an intrusion, the brain calls on to the imagination to transform the inconceivable facts into more digest and acceptable ones. The brain does this imagination work precipitately and some of the added details mixes up and confronts each other with for side effects some weird descriptions (like every police officer questioning a witness knows).

4- Once the brain will have established a “security” environment to integrate that event, it will be able again to try and remember the scene to gather some additional objective data. If the data are still perceived as threatening, the brain will be in shocked state again, and the whole process will start all over again.

5- If the data are unusual to the point they induce a terror effect, two types of reactions will then be plausible:

-Whether the person faints and suffers from amnesia. The events then might be buried in the subconscious mind, sometimes forever.

-Whether the sensation of terror leads to a severe psychological collapse. In that case, the brain will try to find in the deepest part of itself what “can’t be destroyed” and will fully give into that dimension to survive. The meeting with that indestructible dimension is usually experienced like a religious experience. During the confusion, that experience is usually assigned to the event or the object that induced the shock. That’s why some primitive people idolizes objects perceived as unconceivable like planes or lighters.

The strangeness level of the phenomenon that are hard to integrate is in direct relation with the percentage of people that will be able to talk about the witnessed event:

1- An event slightly unusual will be shared with a lot of people.

2- An event with a highly strange level will be shared with just a few people or even not at all.

3- Sometimes, the event will induce such a shock that it won’t even be reported to the conscious part of the people who experienced it. It will then be buried in the subconscious and will be reachable only after an important psychological work or under hypnosis. 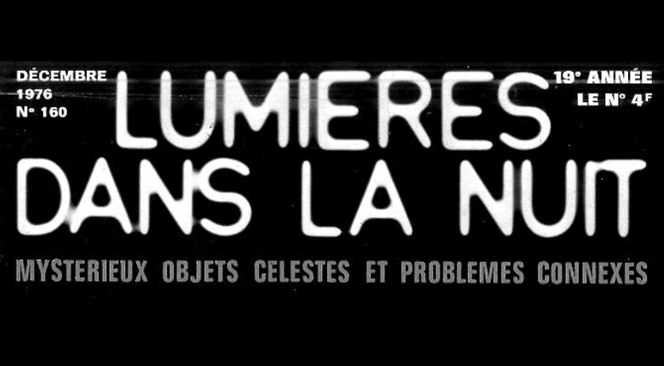 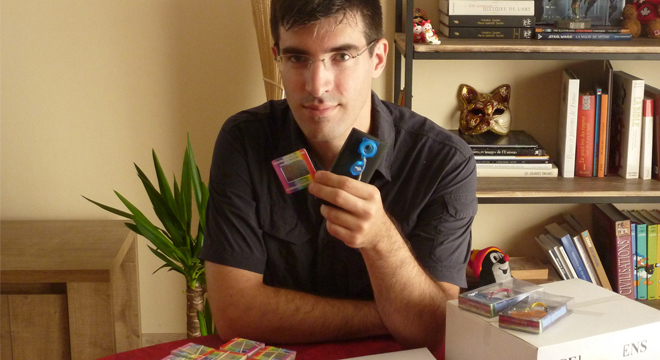 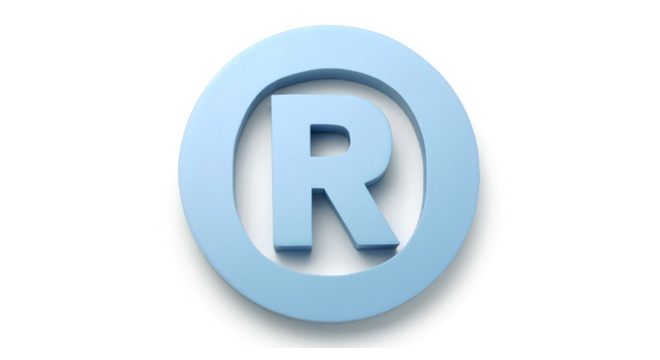 In order to preserve the paternity of products and concepts developed by UFO-Science, we have started to register them with the INPI (Industrial Property National Institute). The newly registered trademark for the self-adhesive diffraction grating cap is now SPECTROKIT ®. This is the same for the Ufocatch that will keep for registered trademark its original name UFOCATCH ®.